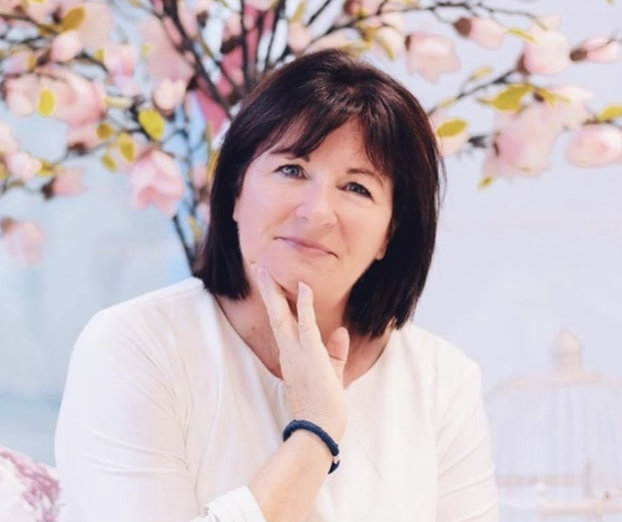 Which month is best to tie the knot? Setting a wedding date is already complicated enough trying to accommodate your family and friends and your choice of wedding venue, without taking the following superstitions into account.

January
Married when the year is new, he’ll be loving kind and true.

February
When February birds do mate you may wed, or dread your fate.

March
If you wed when March winds blow Joy and sorrow both you'll know.

April
Marry in April when you can Joy for maiden and the man.

May
Marry in the month of May and you'll surely rue the day.

June
Marry when the June roses grow over land and sea you'll go.

July
Those who in July do wed will labour for their daily bread.

August
Whoever wed in August be, many a change is sure to see.

September
Marry in September's shine, your living will be rich and fine.

October
If in October you do marry love will come, but riches tarry.

November
If you wed in bleak November only joys will come, remember.

The day of your special date

A January bride will be a prudent housekeeper, and very good tempered

A February bride will be an affectionate wife, and a tender mother

A March bride will be a frivolous chatterbox, somewhat given to quarreling

An April bride will be inconsistent, or forceful, but well-meaning

A May bride will be handsome, agreeable, and practical

A June bride will be impetuous, and generous

A July bride will be handsome, but a trifle quick-tempered

An August bride will be agreeable, and practical as well

A September bride will be discreet, affable, and much liked

An October bride will be pretty, coquettish, loving but jealous

A November bride will be liberal and kind, but sometimes cold

A December bride will be fond of novelty, entertaining but extravagant

The My Wedding section of the web site is for current brides and grooms to access wedding ideas and updates on their wedding progress.